How to Host a Successful Summer Fundraising Campaign 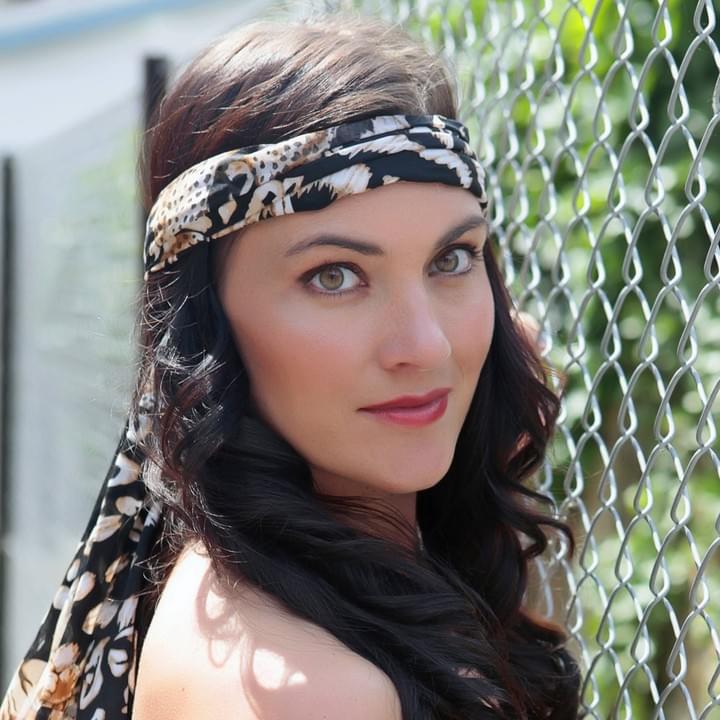 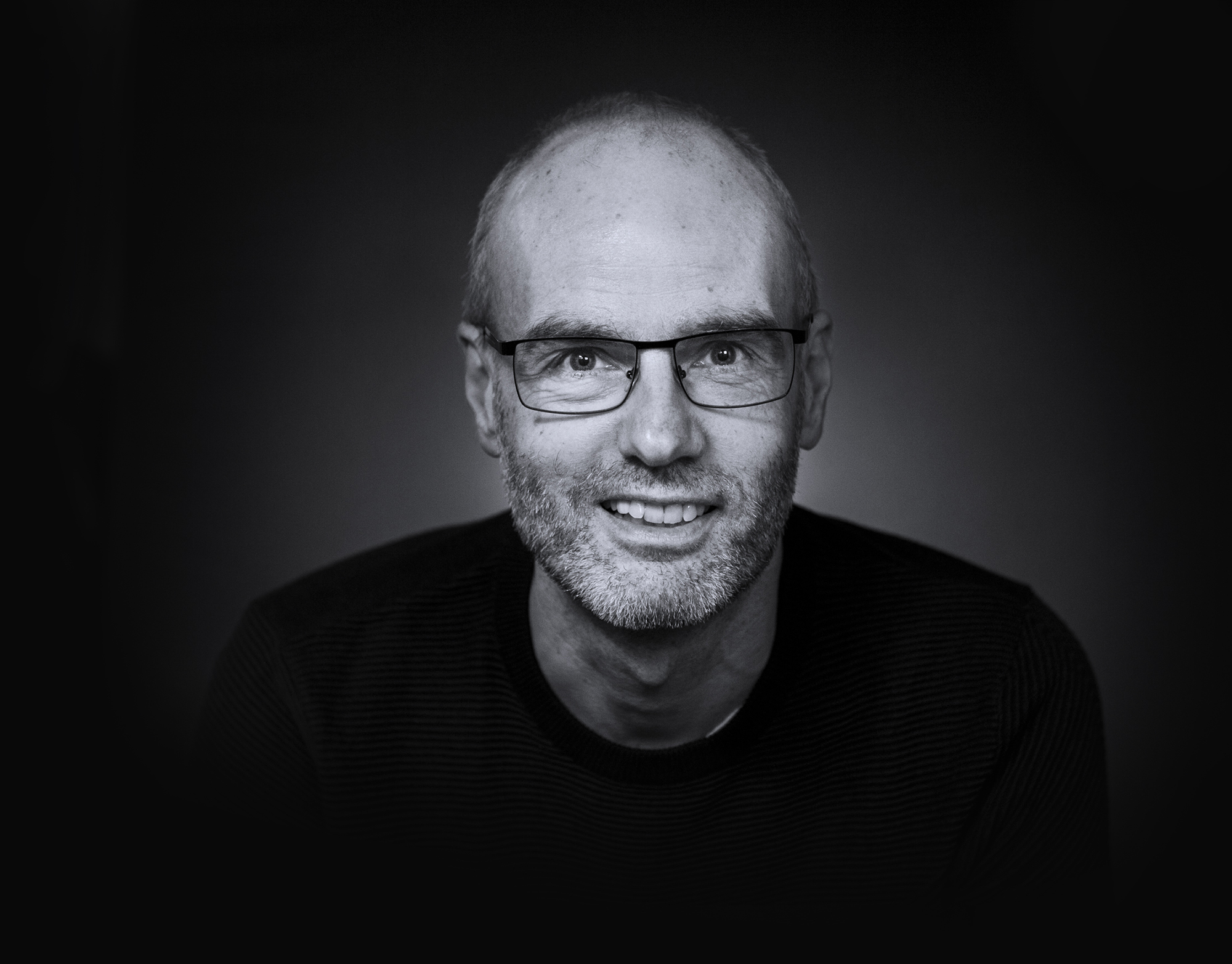 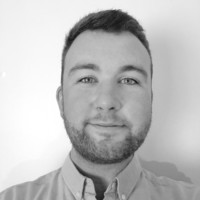 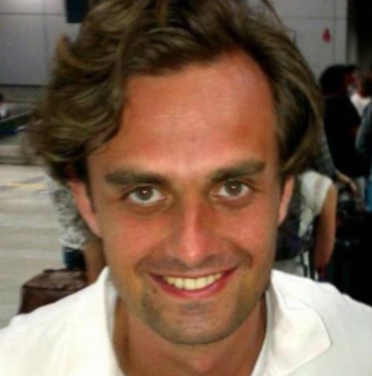 How to Host a Successful Summer Fundraising Campaign

How to get more out of your summer campaigns?

The summer months at most nonprofits means a slowdown in charitable giving. Why not put your feet up and take a few months to relax, right? Wrong! Instead of letting the summer pass you by, take advantage of the downtime to start planning for the future. While your organization’s fundraising efforts may slow down during this time in The Netherlands, there are several things that nonprofit organizations could be doing to be ready to tackle and get more out of the summer.

You will leave this webinar with a clear understanding of:

About the founders of 22STARS:

Together Susan, Stella and Aidah are the trio who run the 22STARS foundation. They first met back in 2009 in Kampala. At the time Stella was studying international humanitarian law, which led her to Uganda to do research for her thesis on Post War Victims. After Aidah met Stella and learned of her background she introduced Stella to several women in need who fled from the war in Northern Uganda, including Susan. Susan and Stella met using a translator to communicate, but no translation was needed to understand Susan's jokes and to see her big heart! In particular, Stella was touched by Susan’s story and admired her bravery and wittiness.

Married, father of 4 sons. I have studied Electronics at the Delft University. After working for 10 years in the market place I moved to work in the non-profit world. The focus has been on the user-journey of people and to involve people that use our products to support the mission too. At this moment I lead a network of 100 organizations worldwide in 34 different languages

Register for the webinar

Thank you! Your submission has been received!
Oops! Something went wrong while submitting the form.

How to create a 2022 Game Plan for Your Nonprofit
English
Live Demo: Cultivate donor loyalty with our new Memberships feature!
English
How to Boost Online Fundraising with Salesforce and Donorbox
English
How to Increase Holiday Donations for Faith-Based Organizations
English
Boost Your Nonprofit Fundraising with our new Peer-to-Peer fundraising tool!
English
What is Stripe? Learn How it Supercharges Donations for Nonprofits.
English
Donorbox PowerUp: Nonprofit Fundraising Bootcamp
English
7 Questions Every Nonprofit Should Ask to Supercharge Donor Growth
English

Get updates on upcoming Webinars

Thank you! Your submission has been received!

Oops! Something went wrong while submitting the form