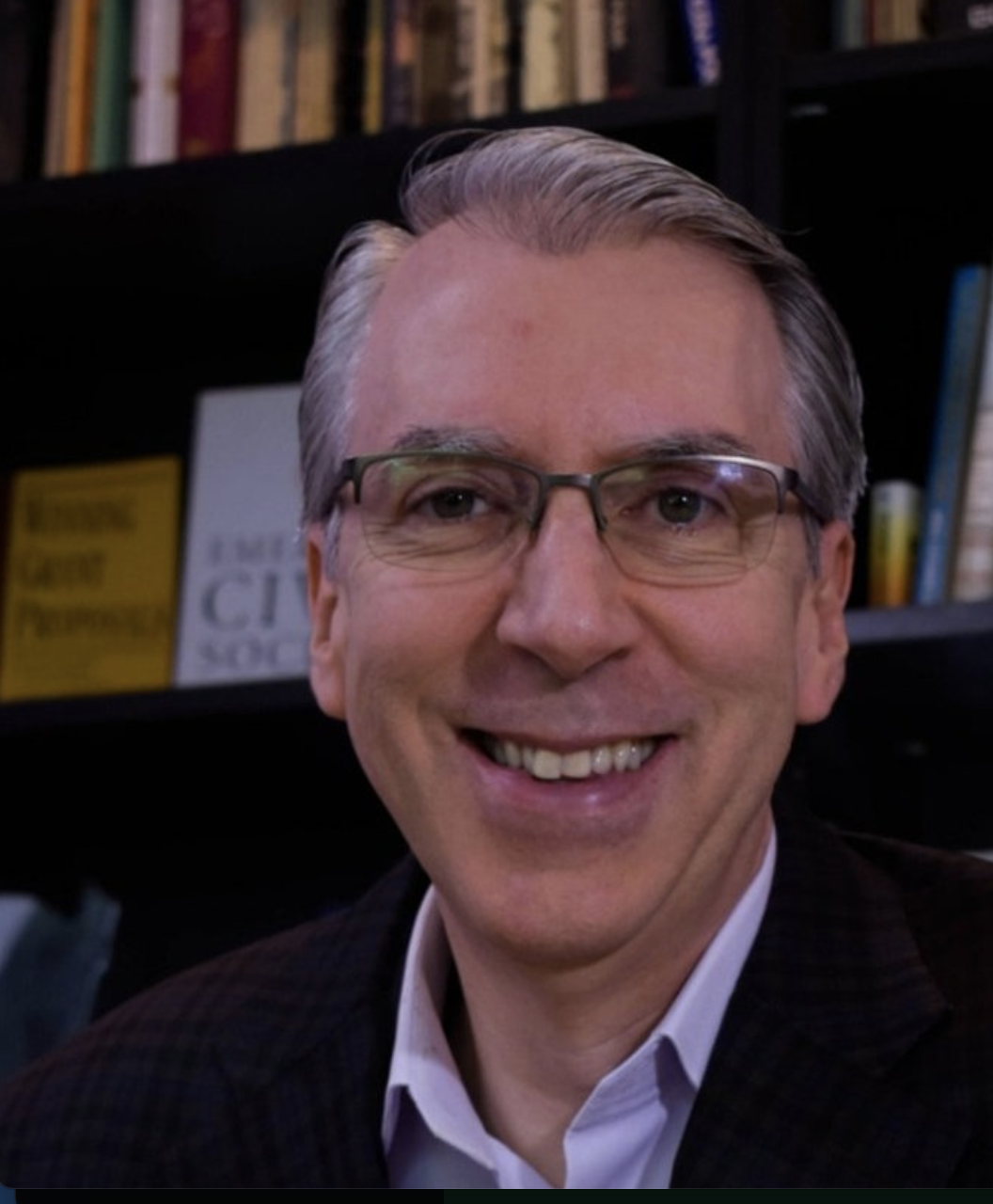 Over the last three decades, Jay Frost has worked to identify and pursue billions in fundraising opportunities for thousands of charitable organizations around the world.

A popular speaker, Jay has addressed hundreds of meetings in the US, UK, Canada, Asia, the Middle East and online. He has been described as “a master of innovation” and “a beacon of light and inspiration” whose “humor filled and thought-provoking” talks, training and consults leave groups “energized and informed.”

Jay is also a consultant to nonprofits and an advisor to companies serving the philanthropic marketplace. He advises organizations at all stages of their efforts, from startup through capital campaigns.

Recent Webinar by this Presenter

Get updates on upcoming Webinars

Thank you! Your submission has been received!

Oops! Something went wrong while submitting the form